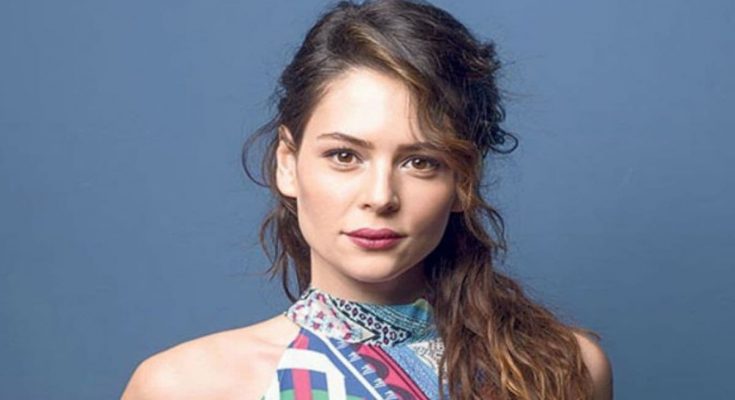 Yildiz Çagri Atiksoy is a Turkish actress known for roles in the TV series Seven Beautiful Man, Such a passing time, game of Love, Warrior, and Ah Istanbul. She played irem in 2008 film Heritage. She was in a relationship with Tolga Güleç from 2010 to 2011. 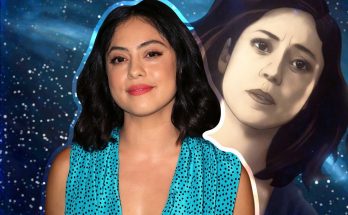 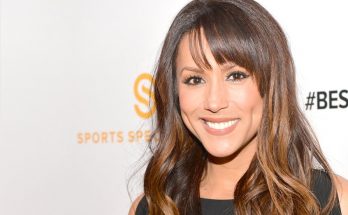