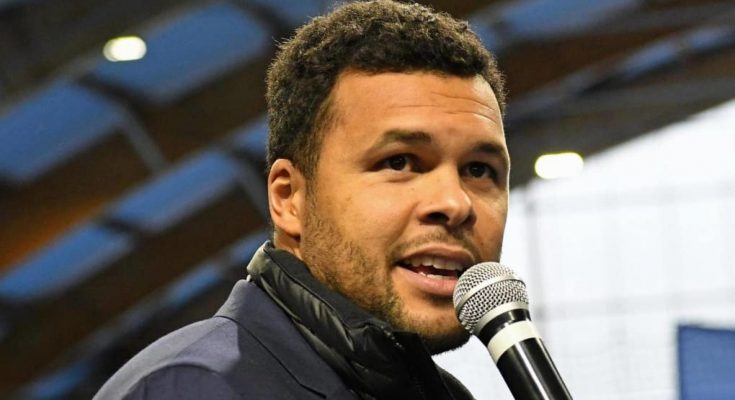 Jo-Wilfried Tsonga is a French professional tennis player. He achieved his career’s best ranking on February 27, 2012, which was #5. He reached the finals of the 2008 Australian Open where he was defeated by Novak Djokovic. He was born to handball player Didier Tsonga and Évelyne, on April 17, 1985 in Le Mans, France. He is of Congolese descent on his father’s side, and of French descent on his mother’s side. He has a sister Sasha and brother Enzo. He has been in a relationship with Noura El Shwekh since 2014.

Whether at the Olympic Games or during a Davis Cup tie I am extremely proud and honored to represent my country.

Everybody’s expecting a lot from me.

When you play against Roger, it’s always special. First, because you play in a big area, in a big stadium anyway. And every time the crowd is for him, so it’s quite a good sensation.

Janowicz is more than just a big server. He moves well, has a fantastic forehand and good hands.

Stupidity cannot be controlled, only contained.