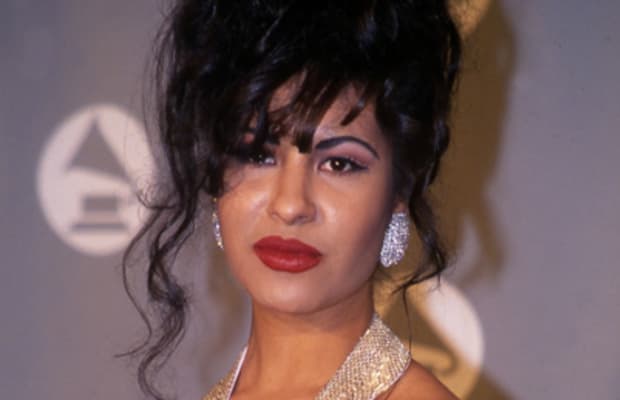 Short Bio
Selena was born April 16, 1971 in Lake Jackson, Texas. She had Mexican and Cherokee ancestry. She was once named Top Latin artist of the 90’s by Billboard magazine. Her career was stellar yet short. Quintanilla was murdered at the early age of 23 by the former president of her fan club. However, Selena is still very popular today. She’s often compared with Gloria Estefan and Shakira.