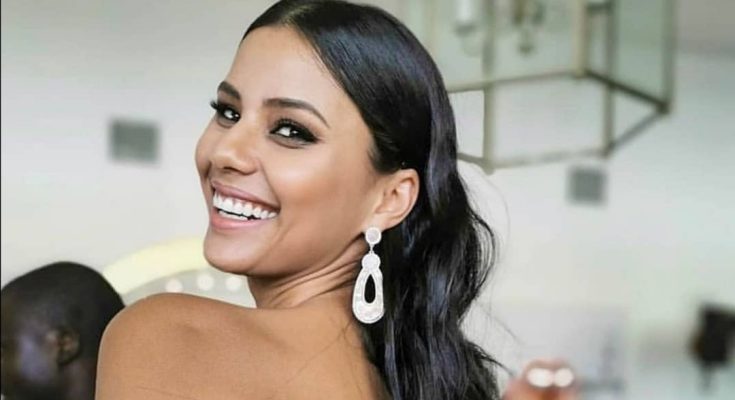 Tamaryn Green’s shoe size and other body measurements are found below!

Beginning her career as a model, she started in pageantry in 2018 when in April she was announced as a qualifier for the Miss South Africa Competition. Upon winning, she left for Thailand to participate in the Miss Universe 2018 pageant.

She is also known for being a medical student at the University of Cape Town.

She was born and raised in Worcester, Western Cape but later moved to Paarl at the age of nine where she was raised.

She was announced as the first runner up at the Miss Universe pageant by host Steve Harvey.