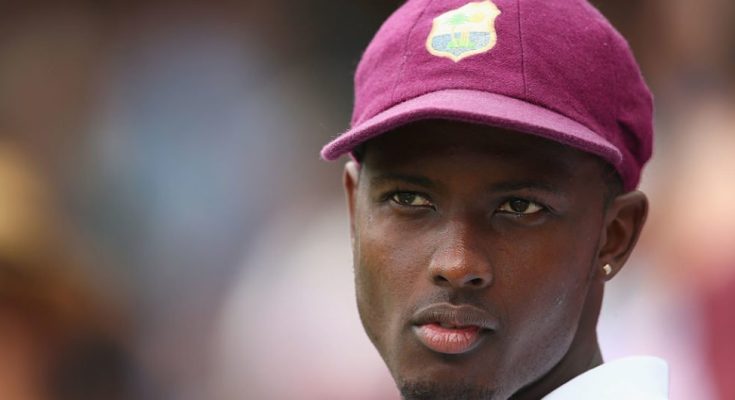 Jason Holder’s shoe size and other body measurements are found below!

Barbadian cricketer who has made a name for himself as a member of the Chennai Super Kings and Sunrisers Hyderabad in Indian Premier League. He has captained West Indies internationally, leading the team to a quarterfinals appearance at the 2015 Cricket World Cup.

He made his first-class debut against Guyana in April 2009.

At 23 years and 72 days old, he became the youngest cricketer ever to captain West Indies.

His father has been friends with calypso musician and cultural ambassador Mighty Gabby.

He and Darren Sammy have both captained West Indies.