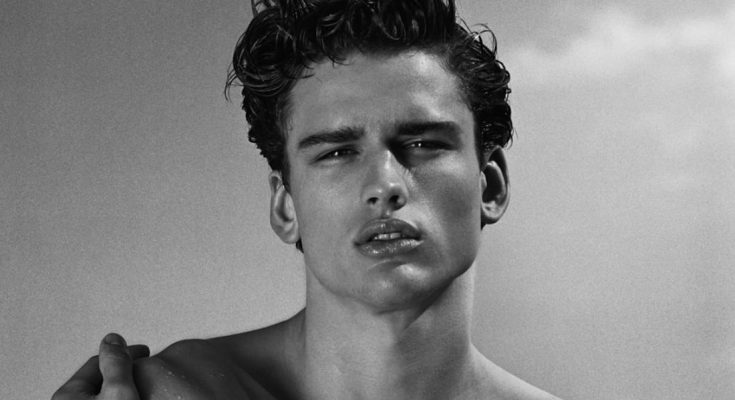 Simon Nessman has beautiful feet. Below is all you want to know about Simon Nessman’s body measurements, and more!

Simon Nessman is a Canadian male model who has appeared in campaigns for many important fashion houses such as Calvin Klein, Ralph Lauren, Versace, D&G, Givenchy, Lanvin, Yves Saint Laurent, Barneys, Gap and John Galliano. He has appeared in Vogue, Details, Numéro, V Man and L’Officiel Hommes and walked numerous runways. He became the face of the Giorgio Armani fragrance Acqua di Gio Essenza in 2012. Born on November 5, 1989 in Courtenay, British Columbia, Canada, to Carolyn Ireland and Ron Nessman, he is the youngest of four children. He attended high school at Georges P Vanier Secondary. He graduated from Quest in May 2017 with a bachelor’s degree in Arts and Science. He moved to New York City to begin his modelling career. In 2010, he began dating Gillian Staples.