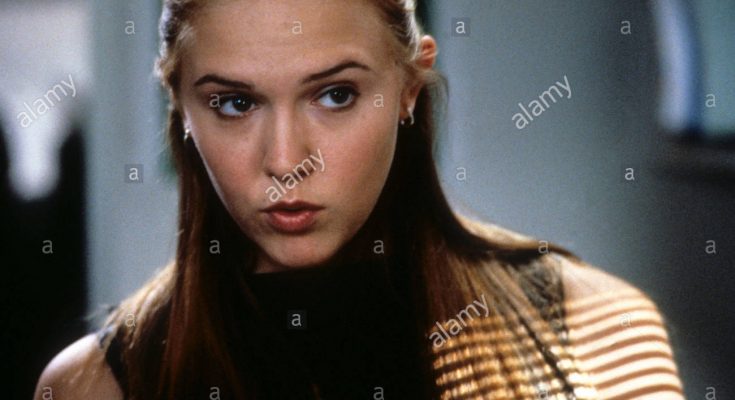 Dominique Swain is an American actress born in Malibu, California. She is most famous for her portrayal of the title character in the 1997 film adaptation of Vladimir Nabokov’s novel Lolita, and as Jamie Archer in the film Face/Off. She has also starred in Pumpkin, Girl, Tart, and Briar Patch. Born as Dominique Ariane Swain in Malibu, California, on August 12, 1980, to Cindy Fitzgerald and David Swain, she has four siblings: two sisters, and Alexis, and a stepsister and brother from her father’s first marriage. She began dating Marc Clebanoff in 2012.

I’m open to anything. I think everyone should enjoy every moment that they experience.

I eat meat, the rarer the better.

Everybody thinks people who promote PETA don’t eat meat, but I think animals were made to be eaten.

Boys always like to see girls kiss. I don’t get it; girls don’t want to see boys kiss.

I just don’t think animals should be slaughtered for their fur.