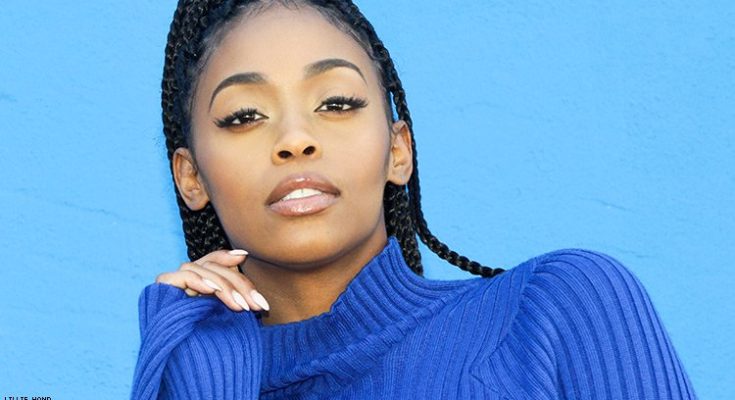 Nafessa was born December 4, 1989 in Philadelphia, Pennsylvania. She pursued the college degree in criminal justice at the West Chester University of Pennsylvania. In 2011, she got her first roles on the television screen and slowly rose to fame. She played for example Deanna Forbes in One Life to Live and Dr. Charlotte Piel in Code Black. 2018 is so far the peak of her career. Williams received a role of Anissa Pierce aka Thunder in superhero TV series Black Lightning. The CW has a great plans for this sci-fi and it has a potential to make Nafessa even a bigger star. Although many fans are eager to know who is she dating right now, the name of her boyfriend isn’t publicly known. Maybe she is single.

“I hope that people understand that with education, we can be our own superhero.” (Nafessa Williams)

“I think it can be difficult for young lesbian or young gay, bisexual, transgender to come out and be open with who they are because there’s such a huge stigma attached to that preference of their sexuality.” (Nafessa Williams)

“I love, love, love Lauryn Hill’s ‘MTV Unplugged.’ It just helps relax me. I love just where she was in her space with that album and the truth that she was telling.” (Nafessa Williams)