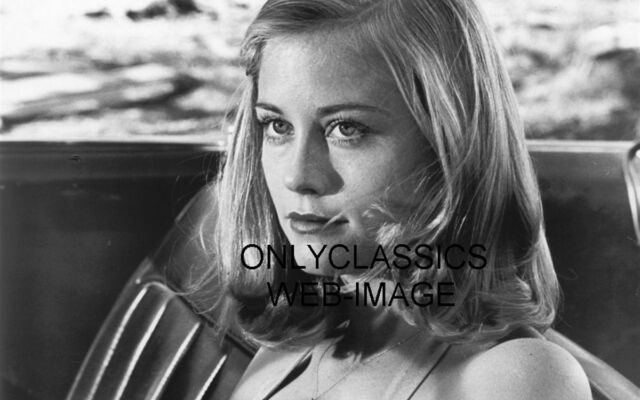 Cybill was born February 18, 1950 in Memphis, Tennesseee. At the age of sixteen, Shepherd won Miss Teenage Memphis and soon after that started a career in modeling business. Her exceptional beauty helped her also gain roles in Hollywood. She played in Taxi Driver, Silver Bears, Listen to Your Heart, and most recently in Rose.She dated a local auto parts dealer named David Ford and after she became pregnant the couple got married. However, the marriage ended in divorce. Her second husband was chiropractor Bruce Oppenheim but this romantic relationship also didn’t last. Shepherd has three kids. Her daughter Clementine is also an actress.

“I had to lie so much about sex, first when I was 15, because I wasn’t supposed to be having it. And then when I got older, I lied to everybody I was having sex with, so I could have sex with other people.” (Cybill Shepherd)

“No man bosses me around, and no man ever will.” (Cybill Shepherd)

“It may be that the race is not always to the swift, nor the battle to the strong – but that is the way to bet.” (Cybill Shepherd)

“I think the measure of your success to a certain extent will be the amount of things written about you that aren’t true.” (Cybill Shepherd)

“I did many interviews, and went out and talked to many people and went to rallies. It was the same thing with menopause. I traveled around the country on talk shows and talking to women about.” (Cybill Shepherd)