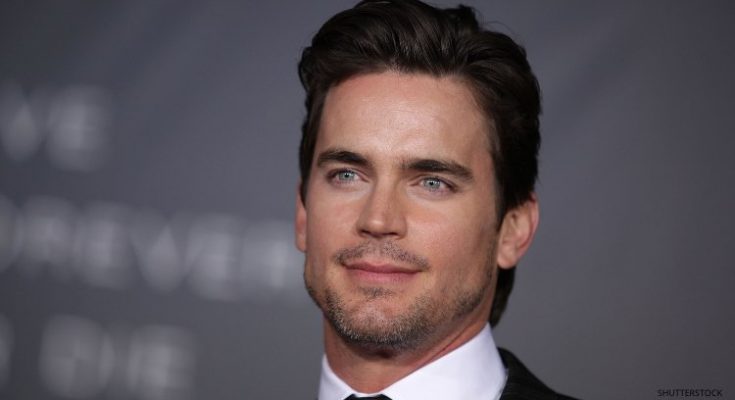 Check out Matt Bomer’s shoe size and his other body measurements!

Matthew Staton Bomer is an American actor born on 11th October 1977. He has appeared in several roles on television, stage and films. Matt professional career began in 2000 after earning the role of Ian Kipling in the series All My Children. From 2001-2003, Bomar starred in the daytime television soap opera Guiding Light which provided him recognition in the entertainment industry. Following that, he was casted in the series Tru Calling with the role of Luc Johnston. Along with television series, Matt made his film debut by appearing in the 2005 film Flightplan. His other films included Superman: Unbound, Magic Mike and Magic Mike XXL. Moreover in 2014, Bomar received critical acclaim and success with the release of the television film The Normal Heart which bestowed him with the Golden Globe Award and he as well received a nomination of Primetime Emmy Award for his supporting role as Felix Turner in the film. In addition to that, Matt was also ranked at number 2 on Logo’s Hot 100 List. As far as his personal life is concerned, Matt Bomer became married to publicist Simon Halls in 2011 and the couple has three children together.

My standard uniform is a T-shirt and jeans.

Thankfully, I have a very full life. I’m married with kids, so I have a lot of things to focus on, other projects either in post-production or pre-production, so you just do the best you can.

I had a normal childhood where I was able to cultivate my own creativity, and I don’t think I would have been ready for this crazy business at 8 years old.