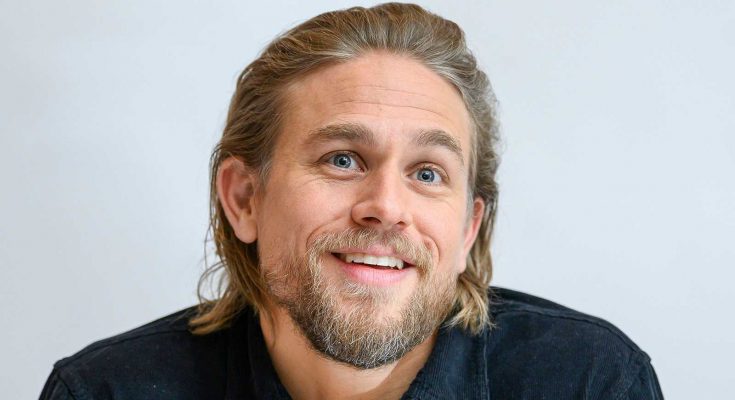 Charlie Hunnam has small feet. Below is all you want to know about Charlie Hunnam’s body measurements and more!

Charles Matthew Hunnam is an English actor, producer and screenwriter born on 10th April 1980. He earned his first role at the age of 17 in the children’s show Byker Grove. A year later, Hunnam received his major role in Channel 4 drama Queer as Folk. Charlie expanded his career by starring in several other television series and films such as Young Americans, Undeclared and Cold Mountain. Hunnam is best known for his roles as Jackson “Jax” Teller in the series Sons of Anarchy and Raleigh Becket in Pacific Rim. He won numerous awards and nominations throughout his career including Huading Awards, People’s Choice Awards and National Board of Review. As for his personal life, Charlie Hunnam became married with actress Katharine Towne in 1999 but the couple got separation in 2002. Afterwards, he has been dating Morgana McNelis since 2007.

I get invited to literally every single movie premiere that’s going on.

Good-quality travel and good-quality food are the two luxuries that I never have any guilt indulging in.

I tend to go to bed really early on New Year’s Eve. Then I wake up early, drive up while it’s still dark, and hike out somewhere beautiful to watch the sunrise. I just take a couple hours and have a post-mortem of the year.

I watch these actors who when you go to buy a pint of milk you see them smiling on the cover of 20 magazines. Then when you see them in a film it’s hard to believe the character because you just see them everywhere.

I grew up in an environment where it was permittable to use violence to solve a problem. But it was not permittable ever to call the police under any circumstances. That was the kind of doctrine of my household. My dad was a career-long criminal, and you weren’t calling the police for any reason.