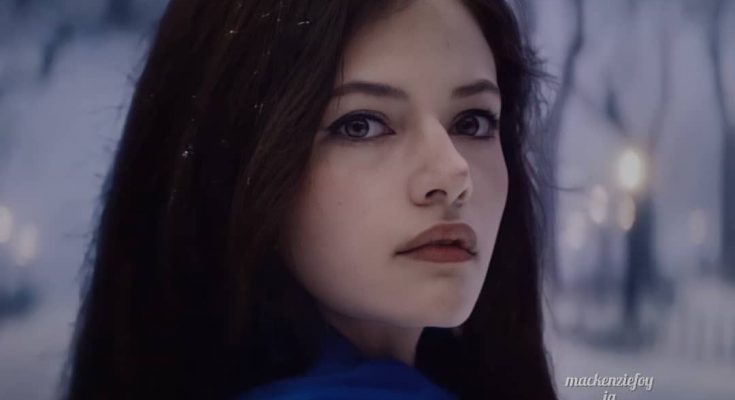 Mackenzie Foy’s feet are indeed tiny. Find out her shoe size and more!

The American model and actress, Mackenzie Foy is best known for portraying the character of Renesmee Cullen in The Twilight Saga: Breaking Dawn – Part 2. Born on November 10, 2000 to Karrie and Steven Foy, she first started her professional career as a child model at the age of just 3. Having worked on various modeling projects, Mackenzie entered into the field of acting when she was 9 years old. Having made guest appearances in TV shows like FlashForward, ‘Til Death and Hawaii Five-0, her film debut came with a small appearance in The Twilight Saga: Breaking Dawn – Part 1 while she made a brief appearance in the second part The Twilight Saga: Breaking Dawn – Part 2. Following her initial success Foy has landed roles in several more movies such as The Conjuring Wish You Well and Interstellar. While when it comes to her off-camera life, the young actress hasn’t been romantically linked with anyone so far.

I think some cases are different than others, but all of the child actors that I have encountered, as well as myself, are real kids. I mean we do all the things that kids do. We’re normal. We just like to do different things. We like to act and make people feel happy or sad, but we’re ‘real’ people.

I want to act for the rest of my life – and I also want to pursue directing. Watching Bill Condon direct ‘Twilight’ kind of made me think, ‘OK yeah, I really want to do this now.’ This idea that you can make an image in your head and be in full control of how it comes out – I thought that was really cool.

I want to go to film college to learn about the departments and how everything works. Then I’m going to start directing.