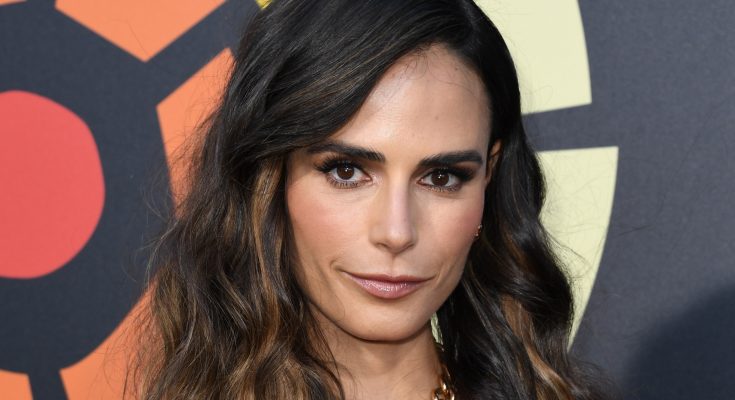 Check out Jordana Brewster’s shoe size and her other body measurements!

An American actress and model named Jordana Brewster born on 26th April 1980. Her acting career began in her late teens from the soap opera All My Children. But the recurring role she received was as Nikki Munson in the series As the World Turns. The series on aired from 1995 to 2001 and Brewster was also nominated for Outstanding Teen Performer for her performance in the show. In 1998, Jordana made her film debut from the horror science fiction film The Faculty. Later on, she earned her breakthrough in the film industry from the role of Mia Toretto in the film The Fast and the Furious. The film released in 2001 and gained critical acclaim and commercial success. Afterwards, Jordana starred in several successful films and television shows including Fast & Furious, Furious 7, D.E.B.S, Chuck and The Texas Chainsaw Massacre: The Beginning. Throughout her career Brewster won numerous awards and nominations such as Teen Choice Awards, ALMA Award and Soap Opera Digest Award. In addition to that, she always captured media attention because of her beauty; she was placed at spot 11 in Hot 100 by Maxim Magazine in 2011. As far as her personal life is concerned, Jordana Brewster dated stars like Jimmy Fallon, Derek Jeter ad Mark Wahlberg before marrying film producer Andrew Form in 2007.

Parking is a nightmare for me… I still have sensors on my car that help me park.

At school, I basically wear one pair of jeans and sneakers for months on end.

I had to take driving lessons in New York, which were really weird because it’s not the safest thing in the world.

Even now that I’m married and 28, my room’s still intact the way it was when I went to high school.

I moved to New York when I was 10, from Rio de Janeiro. So there was no need for driving: I took the subway, cabs and the bus.