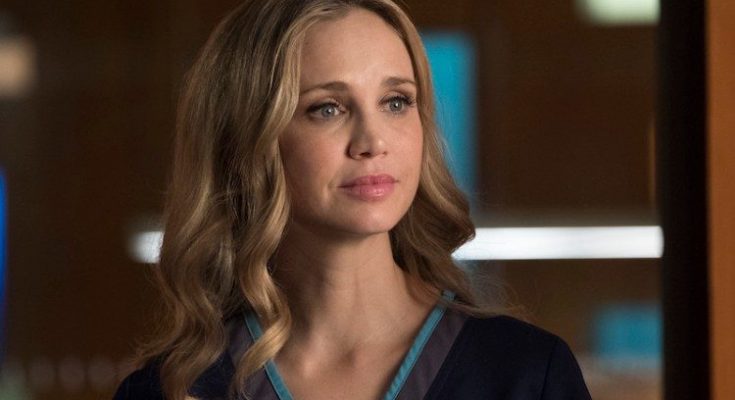 Fiona was born March 30, 1980 in Santa Monica, California. She studied originally pre-medical at UCLA but changed her major to theatre when she discovered her passion for acting. Gubelmann appeared in smaller roles on a lot of television shows. Her more memorable role is Heather Lynn-Kellog in Daytime Divas. She is married to a fellow actor Alex Weed with whom she met while filming a movie Horror High.

“I actually got started in acting when I was in pre-school. I was really into dance and performing, so my mom had me in dance classes, and then I got involved in a local theater company.” (Fiona Gubelmann)

“I went to UCLA as pre-med. When I was there my freshman year, I auditioned for a play and got it, and I was so passionate. I just loved acting so much that I decided to switch majors and pursue acting.” (Fiona Gubelmann)

“I definitely prefer working in comedy over drama, but at the same time, when it comes to comedy, I tend to prefer comedies that have a great sense of truth to them and that come from an honest place.” (Fiona Gubelmann)

“One of my favorite comedies is ‘Groundhog Day’ and ‘Scrooged.’ I love Bill Murray, and I think he’s a great example of an actor who is funny.” (Fiona Gubelmann)

“I have a lot of anxiety about the red carpet. As a woman, it’s uncomfortable to be in a position in which people are judging you, looking at what you’re wearing, and criticizing you – not necessarily in a negative way.” (Fiona Gubelmann)