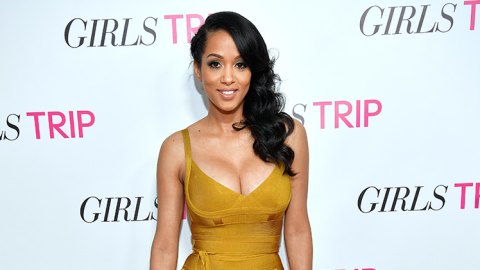 Check out Estelita Quintero’s shoe size and other body statistics!

Model and actress who gained fame after she was picked up by music manager Stevie J. She would appear with him in season six of Love & Hip-Hop: Atlanta.

One of her first appearances was in the 2013 short film The Get Away. She also lent her voice to the 2013 video game Grains of Sand.

A model known for her frequent style photos, she has earned more than 400,000 fans on Instagram.

Originally from Panama, she would later live in Los Angeles, California.

In the sixth season of Love & Hip-Hop: Atlanta, she would appear alongside Joseline Hernandez.