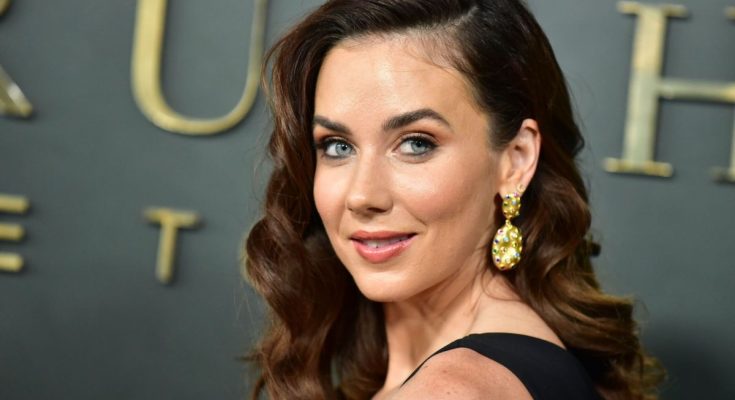 Check out Lyndon Smith’s shoe size and other body statistics!

She graduated from the University of Florida in 2012. Before landing her role on 90210, she was cast in unsuccessful pilots for MTV and ABC.

Film credits of hers include The Forger and Secret in Their Eyes.

Her real name is Jennifer Lyndon Smith and she is from Pensacola, Florida.

She was featured in the NBC show Parenthood, starring Dax Shepard.