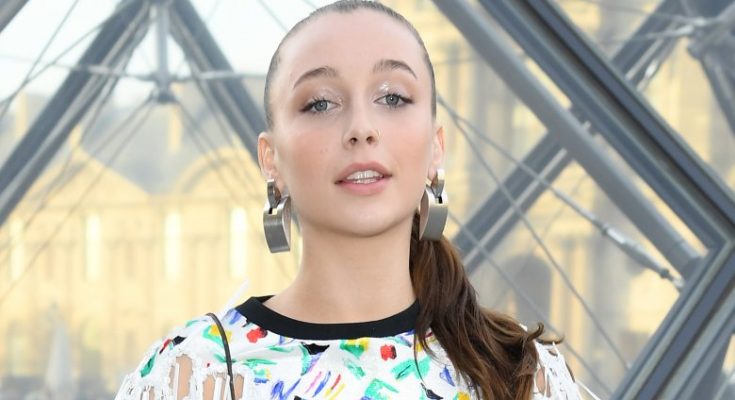 Emma Chamberlain has petite feet. Check out her shoe size below!

One of the most prominent YouTubers in the world with millions of subscribers, Emma Chamberlain was born May 22, 2001. She launched her self-titled YouTube channel in June 2016 but it wasn’t until 2017 that she posted her first video. Since then, she has been posting the videos related to the topics of DIYs, lifestyle vlogs, hauls, lookbooks and more. Some of her most watched videos include “Why I left school”, Cleaning up my Appearance!! *Shocking*” and “We all owe the dollar store an apology”. As far as the personal life of the YouTuber is concerned, Emma Chamberlain keeps a strong hold over her privacy and hasn’t dated anyone publicly so far.

It is so rewarding to have a community that I can interact with. Whether it’s meeting them in person or reading their comments, it’s all so surreal and humbling.

For me personally, I just don’t have anything to prove anymore. I know exactly who I am, I know that I’m intelligent and acting dumb or acting like whatever. If that’s funny to me because I know it’s false then so be it.

Let’s say another YouTuber rates my outfit from Coachella, right? They are completely entitled to their opinion, and I actually really loved my Coachella outfit. If they say, ‘This is ugly,’ and even if I don’t think it’s true, it’s a mood killer.

There were times when we couldn’t even go to the movies, when I was a kid, because there wasn’t enough money.