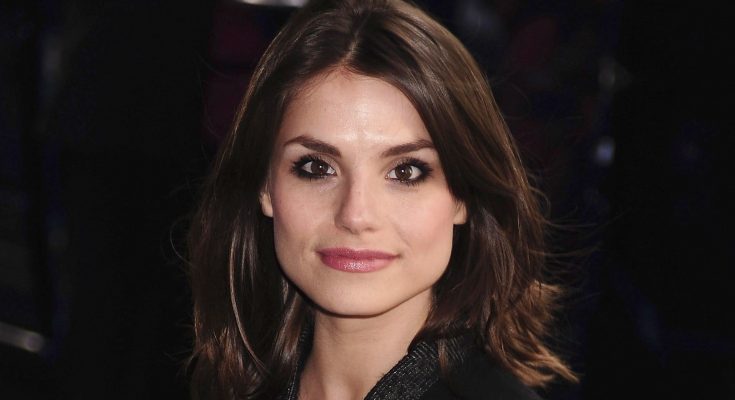 Check out Charlotte Riley’s shoe size and her other body measurements!

The English actress Charlotte Riley is known for her notable roles in many hit films and television series along with being the wife of English actor, Tom Hardy. Her on-screen acting career began through TV in 2007 while gained initial fame through her impactful performances in films Easy Virtue, and Wuthering Heights. Since then, the actress has gone on to star in notable films and television series like World Without End, Entity, Edge of Tomorrow, Peaky Blinders and London Has Fallen. Moving towards the off-camera life of the actress, Charlotte Riley began dating actor Tom Hardy in 2009 after meeting him on the set of a TV series.  The couple became engaged in 2010 and finally married in July 2014.

I love doing characters that challenge me. I’d love to do something that requires me to change physically or learn a skill.

Put me in a vintage shop, and I am like a child with sweeties. I find it a million times easier to find a vintage dress than trawl the shops for a pair of jeans, so I am either dressed in really nice vintage, or I am in a pair of tracksuit bottoms looking like a scruffbag.