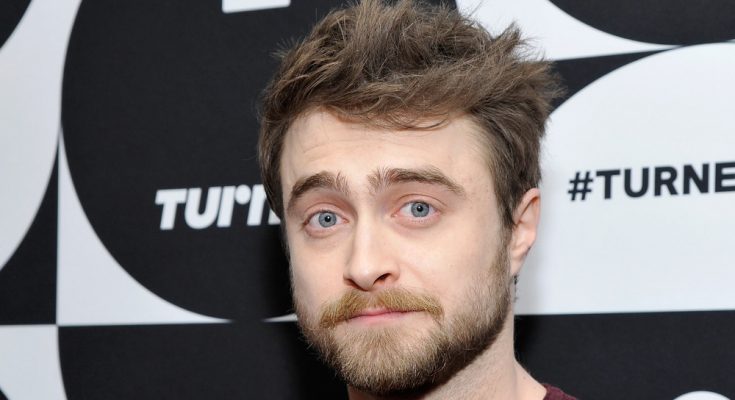 Daniel Jacob Radcliffe is an English actor born on 23 July, 1989. Best known for portraying the lead character in the highly successful Harry Potter film series, the acting career of Daniel began through television at the age of just ten which was followed by his big screen debut with film The Tailor of Panama in 2001. His big break came during in the same year when he starred in the first film of Harry Potter series which became a box office hit and made Radcliffe an internationally renowned star. After starring in the first film, he has played the title character in all eight films of the series that were made in a 10 years’ time period. Along with Harry Potter series, the actor has also worked on several other television and film projects such as The Woman in Black, Horns, Kill Your Darlings, The Young Doctor’s Notebook and The Gamechangers. The actor has also branch out to stage acting having appeared in a couple of theatre productions like Equus, How to Succeed in Business Without Really Trying and The Cripple of Inishmaan. While when it comes to his personal relationships, Daniel Radcliffe has been dating Erin Darke since late 2012 after meeting her on the set of film Kill Your Darlings.

I just moved into the world of Xbox Live. And I’ve discovered that everyone on the Internet is a lot better than me. I spent half an hour the other day designing a boxer, and I got knocked out twice in the first round.

Don’t try too hard to be something you’re not.

I’m not much of a cake person.

My idea of relaxation is not lying down by a beach. I have to move around, do stuff. Though I’m a massive quiz show person.

Personally, I prefer the dark side.