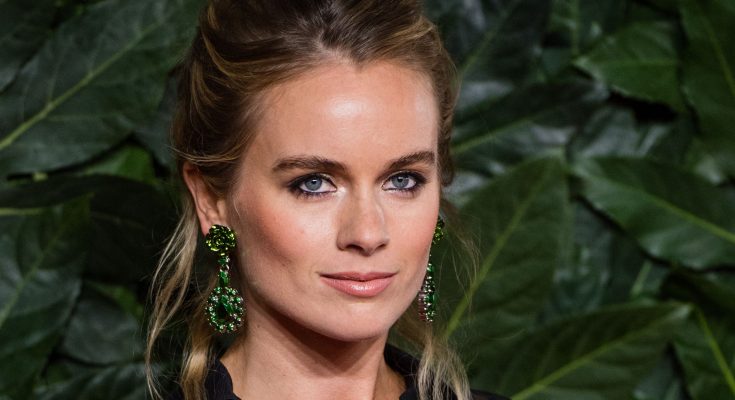 Cressida Bonas has a small shoe size. Below is all you want to know about Cressida Bonas’ body measurements, and more!

Cressida Bonas is an English actress and model. She is known for both TV and film projects like, The Bye Bye Man, Tulip Fever and Doctor Thorne. In addition to acting, she has also modeled, including ad campaigns for the Burberry and Mulberry fashion houses. She has also performed in numerous live theatrical and dance events. Born Cressida Curzon Bonas on February 18, 1989 in Winchester, Hampshire, England, she is the daughter of Lady Mary Gaye Georgiana Lorna Curzon-Howe and Jeffrey Bonas, an entrepreneur. She has seven half-siblings. After completing her formal education at Stowe School, she attended and graduated from Leeds University with a degree in dance and went on to study at London’s Trinity Laban Conservatoire of Music and Dance. She was in a relationship with Prince Harry from 2012 to 2014.

I’m a lion. I’m not tough, but I am strong. I’m definitely not a wallflower.

I’ll go out with my friends or if there’s something really amazing I’ve been invited to, but I won’t do that all the time because that’s not who I am.

If I ever feel like, ‘Oh, my life!’ or get upset by silly things like a photographer, or if someone has written something nasty that’s upset me, I just think, ‘Worse things happen at sea.’

My older sisters and brother are all amazing beings and inspiring people. They are my best friends and have guided and taught me consistently throughout my life.