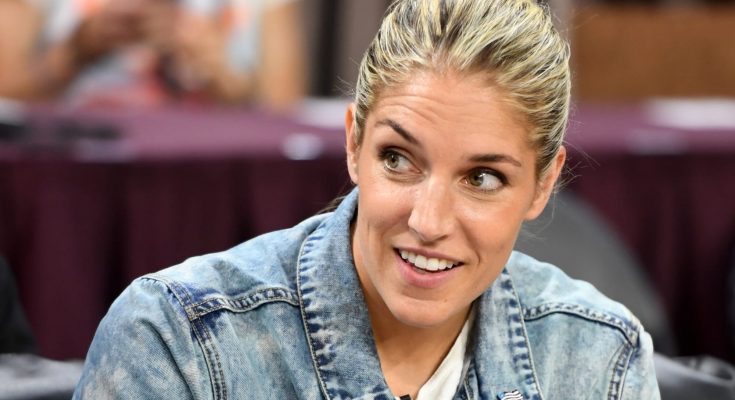 Elena Delle Donne is an American professional basketball player who plays for the Washington Mystics of the Women’s National Basketball Association. Elena was drafted 2nd overall by the Chicago Sky in 2013 after a standout career at the University of Delaware. She was the #1 ranked player and a McDonald’s All-American at Ursuline Academy, and also named the CAA Player of the Year and Rookie of the Year during her first season at the University of Delaware. Born Elena Delle Donne on September 5, 1989 in Wilmington, Delaware, USA to Joan and Ernest Delle Donne, she grew up with two older siblings, a brother Gene and a sister, Elizabeth. She married her longtime girlfriend Amanda Clifton in November 2017, at New York’s Hempstead House following a 15-month-long engagement.

When I was young, I was obsessed with Michael Jordan and the Bulls. He’s the only person I get starstruck over. I don’t know what I’d do if I met him – I’d be in shock! That’s my dream.

I’d rather be a face for happiness and doing things that you have a passion for, rather than faking it and pretending like I’m this face of women’s basketball, when I can’t stand the sport at all.

I thought I needed to go to one of the top five schools in the nation and never even thought ‘What’s important to me?’ Instead of figuring out what was important, which was obviously being near home, I kind of just went with what everyone thought I should do.

Volleyball was a lot of fun, but I knew it wasn’t my sport.