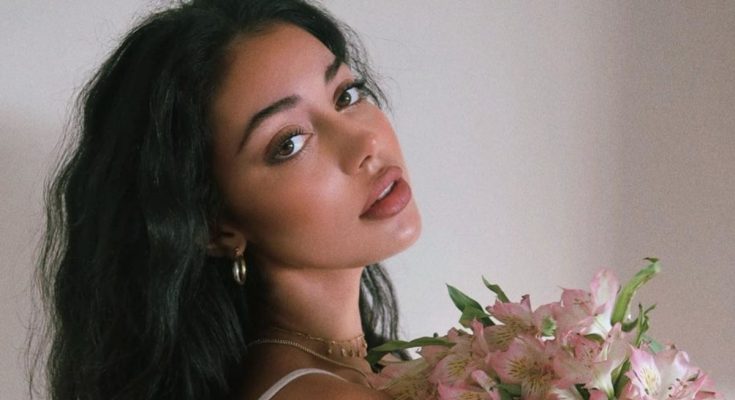 Check out Cindy Kimberly’s shoe size and her other body measurements!

Cindy Kimberly is a model and internet personality who first rose to stardom overnight in 2015 when renowned singer Justin Bieber posted a picture of her on his Instagram. Prior to achieving fame, she used to be a babysitter in Spain, earning just a few Pounds per hour. This all changed suddenly in December 2015 when a photo of her was posted by Justin Bieber on his feed with the caption “Omg who is this!!”. Immediately after the post, Cindy gained huge attention worldwide and within less than a month, launched her professional modeling career. Since then, she has been part of many advertising campaigns, walked the runway at numerous fashion shows and also been featured in top magazines like Glamour, Vogue, Elle, and GQ. As far as her love life is concerned, Cindy Kimberly was initially rumored to be in a short-lived relationship with singer Justin Bieber due to which he shared her picture but nothing was ever confirmed while her more publicly known relationships have been with models Xavier Serrano and Neels Visser.