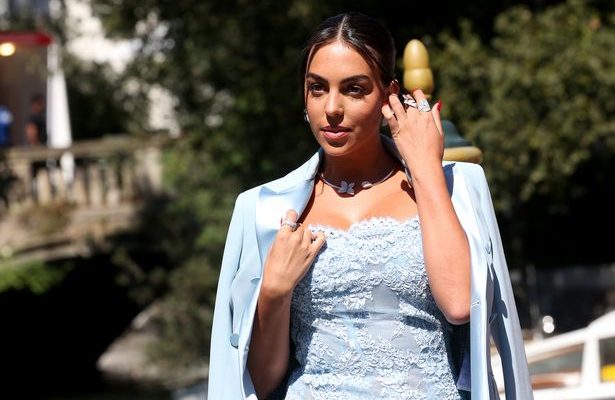 Georgina Rodriguez’s feet are indeed normal-sized. Find out her shoe size and more!

Georgina Rodriguez is a Spanish model widely recognized for being the girlfriend of the renowned footballer, Cristiano Ronaldo. In the beginning, she worked as a waitress in her hometown but in order to explore better career opportunities, she moved to London where she studied English and dance. After moving back to Spain, she first met Cristiano Ronaldo while attending an event and after a short time, the two began dating publicly. With the relationship progressing well, Georgina switched her career to modeling while her high-profile relationship has turned her into a social media celebrity as well. Although the couple is yet to get officially married, things between Georgina and Cristiano seem to be going really well as the couple welcomed their first child, a daughter named Alana Martina in 2017.