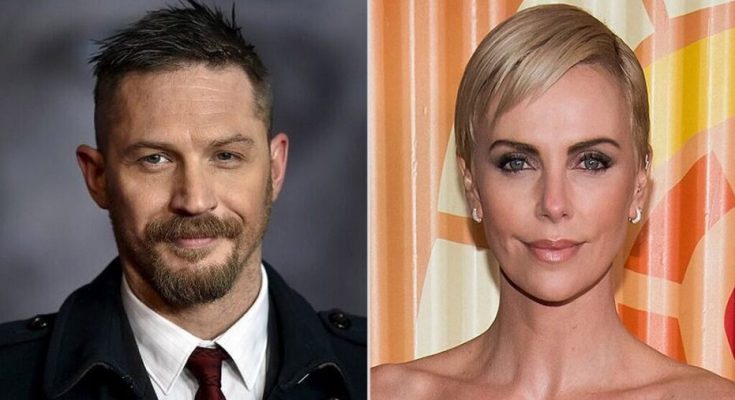 Short Bio
Charlize was born 7th August 1975 in Benoni, South Africa in the family with Dutch, French and German origin. At early age of sixteen, young Theron won a modeling contract and started her professional career. She moved to Milan and one year later to New York. At age of nineteen, she came to California with intention to become an actress. Her first movie worth to mention was 2 Days in the Valley. Many movies followed. In 2012, Charlize played evil queen in Snow White and the Huntsman and Meredith Vickers in sci-fi film Prometheus.

At the end, the realization is that she had to get to a place in her life where she could drop her guard and make peace with the fact that whether she had a small amount of time, that she had to kind of live it completely through, instead of living by the rules.

And I do think that earlier in my career, I did make a very conscious decision to make sure that I was doing work that wasn’t necessarily given to me, and that people didn’t necessarily think that I would be able to do.

I guess there are very few actors that I’ve worked with that I would like to work with again. You never think you’ll have that chance and, if we didn’t do Italian Job together, there wouldn’t be another one that could be right.

At least I know that one film-maker in my career has had the initiative to come to me and thought of me as being capable of doing interesting and complicated work, and so I have a new-found belief that other film-makers will see me in a different way, the way that Patty did.

I am human, and, yeah, I have very bad days.