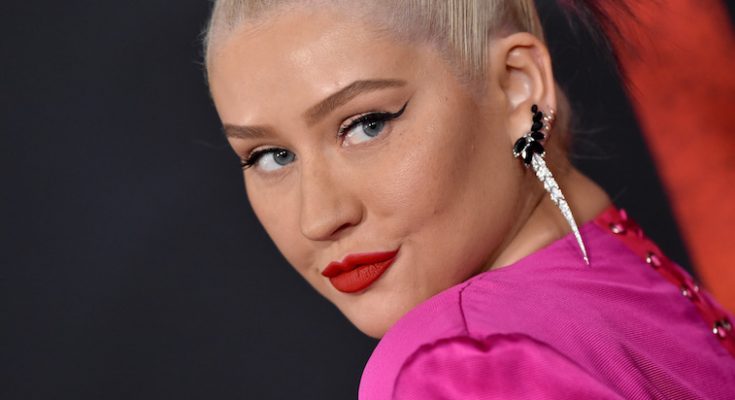 Short Bio
Christina was born on 18 December 1980 in Staten Island, N.Y. She wanted to be a singer since she was a child. Some of her most known first singles are Genie in a Bottle and What a Girl Wants. Christina became one of pop icons and won several awards, for example four Grammy Awards. She was married to Jordan Bratman and has one son, Max Liron Bratman, who was born on 2008.

I’m an ocean, because I’m really deep. If you search deep enough you can find rare exotic treasures.

What is it in us that makes us feel the need to keep pretending… we gotta let ourselves be.

I’m not really religious but very spiritual. I give money to this company that manufactures hearing aids on a regular basis. More people should really hear me sing. I have a gift from God.

Certain people want to see me solely as a pop act, but there are many different sides to Christina Aguilera besides the pop girl.

I want to be an all round entertainer, I want to act, make films, make albums, do whatever I can.