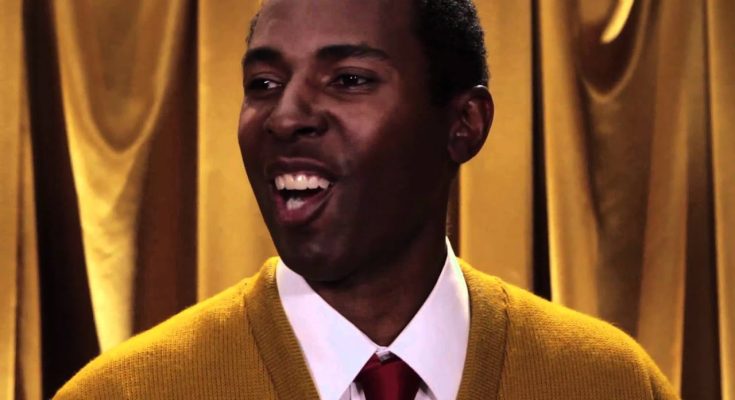 Charlie Ward’s measurements are seen below, including shoe size, height and weight!

1993 Heisman trophy winner at Florida State University, sought after by both basketball and baseball scouts after graduating in 1994. He was inducted into the College Football Hall of Fame in 2006. He was later hired as Florida State’s boy’s basketball coach in 2018.

As a star quarterback, he led Florida State to the school’s first ever national championship by defeating Nebraska.

He was also an avid tennis player and competed in the 1994 Arthur Ashe Amateur Tennis Tournament.

He married Tonja Ward. His first son, Caleb, was born in February 2000.

He was selected as the Heisman Trophy winner by the largest margin since O.J. Simpson in 1968.