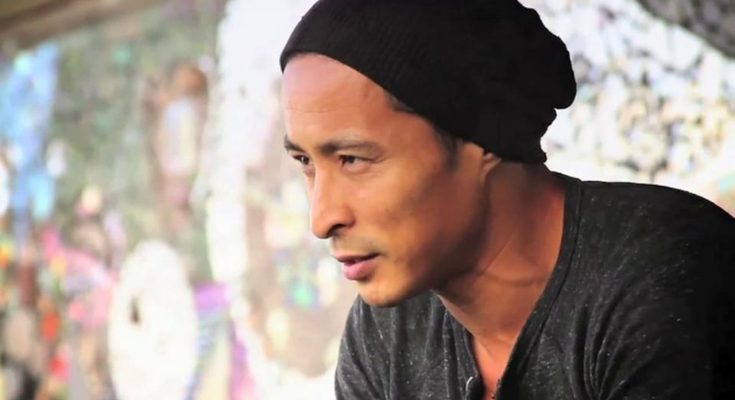 Daewon Song’s shoe size and other body measurements are found below!

Korean-American skateboarder who became known for his skillful technical street skateboarding. With his manual tricks he pushed tech skating.

He grew up in California and Hawaii.

He was named the 2006 Skater of the Year by Thrasher magazine.

He married Shumate W. Song and they have one son together.

He has a character in Tony Hawk’s American Wasteland.