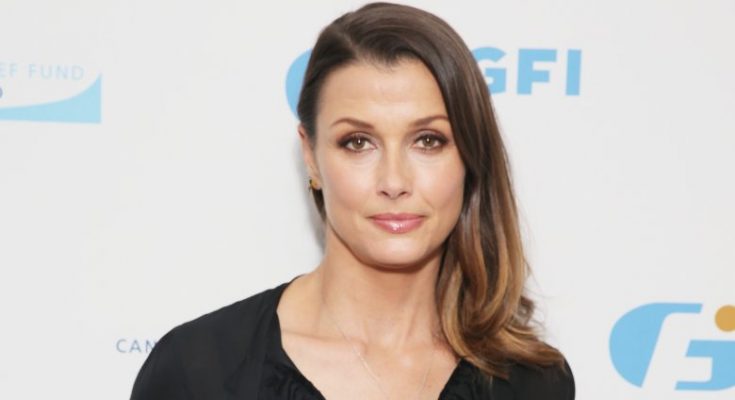 Short Bio
Bridget was born April 28, 1970 in Binghamton, New York. She has Irish American ancestry. Moynahan started her professional career as a model. She appeared on the cover pages of Vogue, Glamour, Elle, and several other magazines. Her first movie role was in Coyote Ugly, where she was starring together with Piper Perabo, Tyra Banks, and Maria Bello. Bridget played also in Serendipity, I, Robot, and Lord of War. In 2013, it was announced that Moynahan will be starring in the thriller movie John Wick.

There’s not a second I regret having a child on my own.

All of a sudden, you have this newborn you have no training for. It’s frightening.

When you’re suddenly pregnant and no one is standing by your side, even if you’re in your 30s, it’s a hard conversation. I’m a traditional girl, and I believe in marriage, and I just always thought that’s the way I’d be doing this.

Going through that traumatic time of being heartbroken and then being pregnant turned my whole life upside down and inside out and just knocked the wind out of me. But I got so much out of that.

My son has two loving parents and an extended family, whether it’s cousins or stepmothers or boyfriends. My son is surrounded by love.