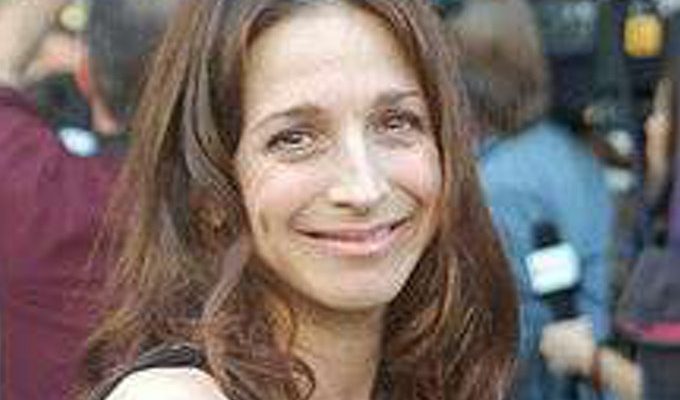 Marin Hinkle has a medium shoe size. Below is all you want to know about Marin Hinkle’s body measurements, and more!

Short Bio
Marin was born March 23, 1966 in Dar es Salaam, Tanzania. Young Hinkle wanted to be a ballerina but she had to change her dream after a injury. She played in countless movies and TV shows but almost everyone knows her as Judith Harper from Two and a Half Men. In 2013, she also played Samantha Bowers on TV series Deception. Hinkle married Randall Sommer in 1998 and they are still living together. They have one kid.

I’ve always felt like the reason I became an actor is because I look for more high drama than what I had at home.

First of all, Craig Lucas’ work, any of it, for any actor, is such good material. It’s so alive in such a poetic, yet human way. It’s theatrical, but it lets you emotionally connect with the characters.

Since I got out of grad school at NYU, I’ve always done as many plays as I can.