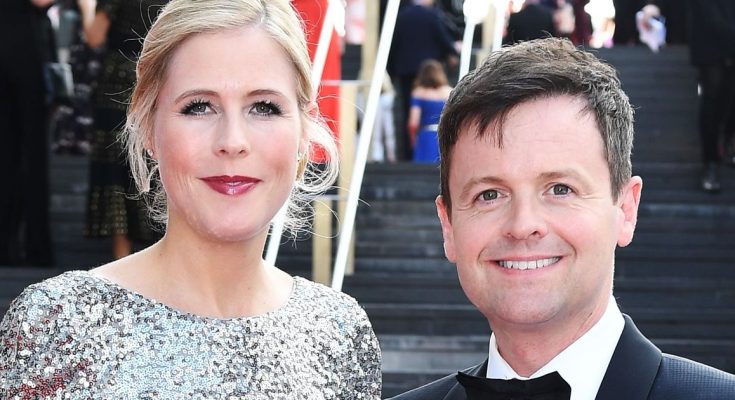 Ali Astall’s measurements are seen below, including shoe size, height and weight!

Wife of television entertainer and presenter Declan Donnelly. They married in 2015.

She worked as a talent manager for Declan for ten years before they embarked on a romantic relationship in 2013.

She and Declan welcomed their first child, a daughter named Isla Elizabeth Anne, into their world on September 1, 2018.

Her husband is the entertainment partner of Anthony McPartlin.