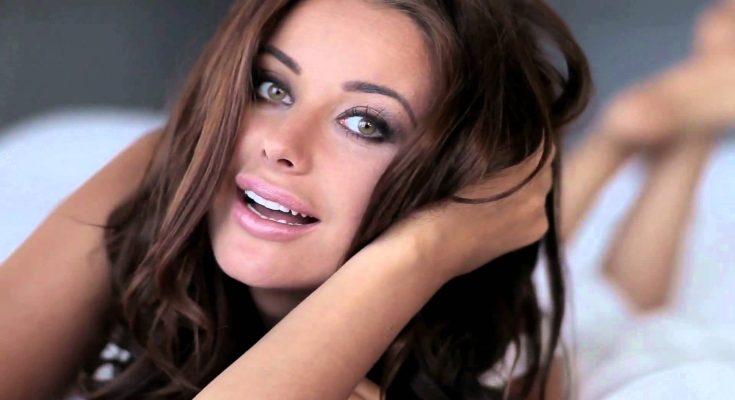 Oxana Fedorova’s measurements are seen below, including shoe size, height and weight!

Known for her beauty pageant titles of Miss Russia (2001) and Miss Universe (2002), this Russian model also worked as a policewoman and television host. In the latter capacity, she hosted the Russian finals of the Eurovision Song Contest and the You Are a Supermodel reality series.

In 2002, she completed a dissertation in the field of Civil Law, earning a PhD from the Russian Ministry of Interior’s Saint Petersburg University.

In the second decade of the 21st Century, she established a Russian school for girls in the city of Ufa and also created her own fashion line, Ofera.

She grew up in Pskov, Russia, as the daughter of a psychiatric nurse and a nuclear physicist. She and her second husband, Andrey Mikhaylovich Borodin, welcomed two children — Fyodor and Elizaveta — between 2012 and 2013.