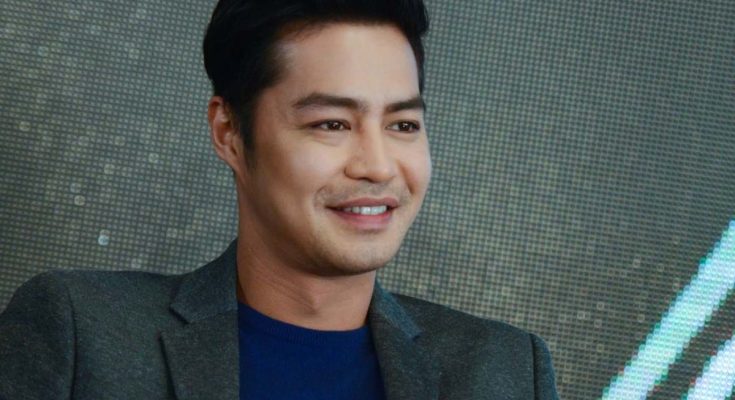 Check out Zanjoe Marudo’s shoe size and other body statistics!

Actor who starred as Archie on the Filipino series Florinda, and appeared as a housemate on Pinoy Big Brother: Celebrity Edition.

He started modeling after graduating from high school.

He grew up with five siblings.

He made his film debut in the 2007 romantic comedy You Got Me! starring Toni Gonzaga.