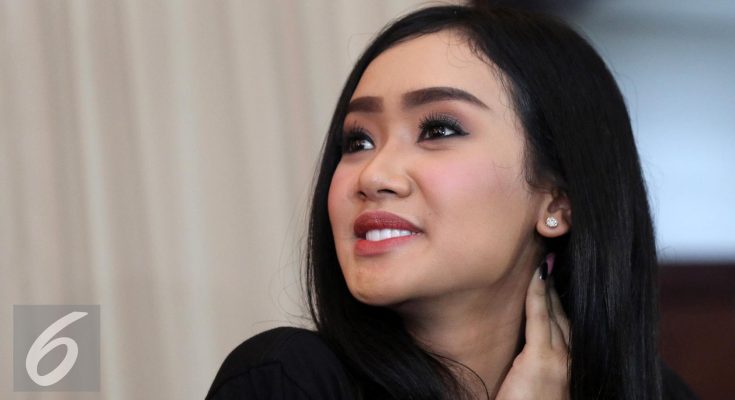 Vanessa Carlton is an American singer-songwriter, born August 16, 1980, in Milford, Pennsylvania, to Heidi Lee and Edmund Carlton. Her mother is of Russian Jewish descent and her father has Scandinavian ancestry. She has two younger siblings; a sister named Gwen, and a brother named Edmund. She began playing the piano at the age of 2. Vanessa is best known for her debut single, A Thousand Miles, which managed to reach top 5 on Billboard Hot 100. Her debut album, “Be Not Nobody” went platinum. She has been married to John Joseph McCauley III since 2013. They have a daughter together.

Every single note on this album is there for a reason.

But now – look, I have to take care of myself. I work out every day. I’m a dancer. I’ve always been an athlete, and I’m one of those people who start to go crazy if they don’t run or do something.

I did not stop dancing; I did take two years off to get myself together.

Food can become such a point of anxiety – not because it’s food, but just because you have anxiety. That’s how eating disorders develop.

My songs are a direct route into my brain and my heart.