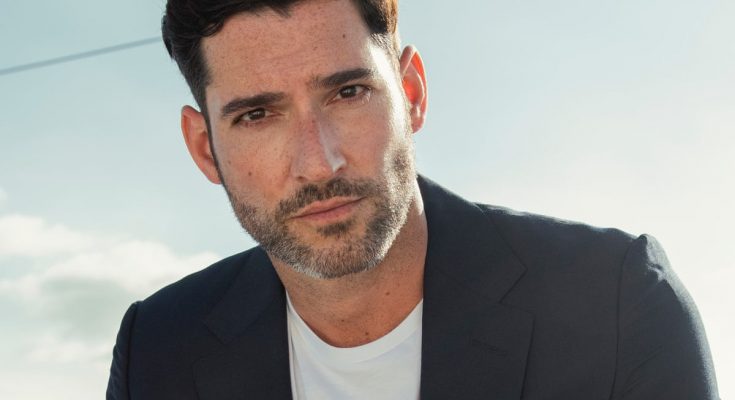 Check out Tom Ellis’ shoe size and his other body measurements!

Tom Ellis is a Welsh actor widely recognized for portraying the lead character of Lucifer Morningstar in the hit TV series, Lucifer. After having started his professional acting career in early 2000, he first gained major recognition among the international audience during 2009 when he began starring as Gary Preston in the highly successful television show, Miranda. Since breaking out with that role, his career has been on a steady rise as Tom has been landing prominent roles in various films and TV series on a regular basis. In addition to many notable gigs, Ellis is probably most well-known among the most audience for his portrayal of the lead character of Lucifer Morningstar in the popular television show, Lucifer. His performance in the series has met with a lot of critical acclaim and has earned tons of admiration from the series fans. Now moving from his professional work to towards his family life, Tom Ellis remained married to actress Tamzin Outhwaite from 2006 to 2014 after which he married TV producer Meaghan Oppenheimer in June 2019.

The thing about Lucifer is that by the end of the first season, his world is falling apart a bit. Anyone that he could call an ally or trust, he now can’t, and that leaves him in a place that he’s never been before.

What people like to comment on a lot is that I grew up in a religious family; my father is a pastor, and now I’m playing the devil. Thankfully, my family see the humorous side of the job.

Both my daughters are both so unimpressed when they see me on television. I want them to say, ‘Oh, Dad!’ But I say, ‘Who’s that?’ and they say ‘Dad’ with no real interest, even if I’m wearing a long wig and riding on a horse! I think I’ll have to read a ‘CBeebies’ bedtime story instead.

For the show, it’s really important that we remember that Lucifer is the Devil. It’s important for Lucifer sometimes to remember that he’s the Devil: to keep the notion that he is a wild animal that is seemingly being tamed but, at any moment, could snap.

When I was eight or nine, I came to London for the day from Swindon and went to The National Gallery. I remember standing in Trafalgar Square with my best friend Tim, who was covered in pigeons because I put bird seed on his head.