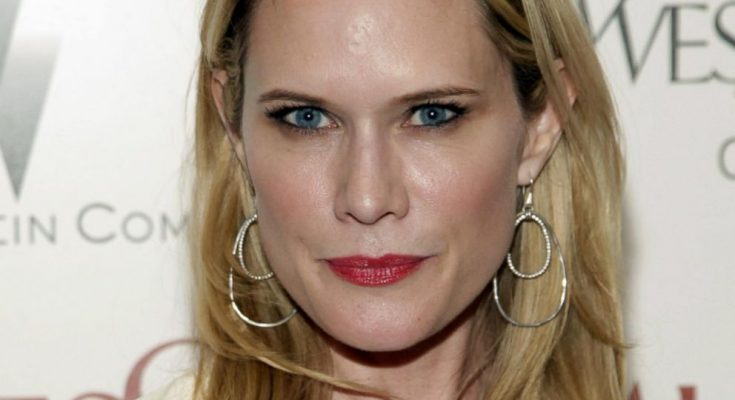 Short Bio
Stephanie was born July 23, 1974 in Dallas, Texas. She has a college degree from Northwestern University and is a member of Kappa Alpha Theta. March was married to celebrity chef Bobby Flay since 2005. But the couple divorced in 2015. Kerr played in Flannel Pajamas, The Treatment, and Confessions of a Shopaholic. But her most famous role is Alexandra Cabot on TV series Law & Order: Special Victims Unit.

“I am thrilled to support World of Children and its superlative efforts to fund changemakers around the world. It’s a great privilege to be associated with an organization that recognizes and funds those individuals really working in the trenches, and I look forward to being part of advancing positive change for children everywhere.” (Stephanie March)

“Charity only works when smart, innovative, compassionate people in the field are supported from home. The World of Children Award raises money and visibility for change makers, people doing the real work. We are a conduit for funding and resources only; all of our operating costs are covered by our generous board of governors.” (Stephanie March)

“Thinking about the heartbreaking number of young children around the world who think they are unwanted and are uncared for can easily keep you awake at night.” (Stephanie March)

“When children do not have three square meals a day, a proper education, and at least one adult who they know loves and is committed to them, it’s very unlikely they will grow up to be productive citizens of the world.” (Stephanie March)