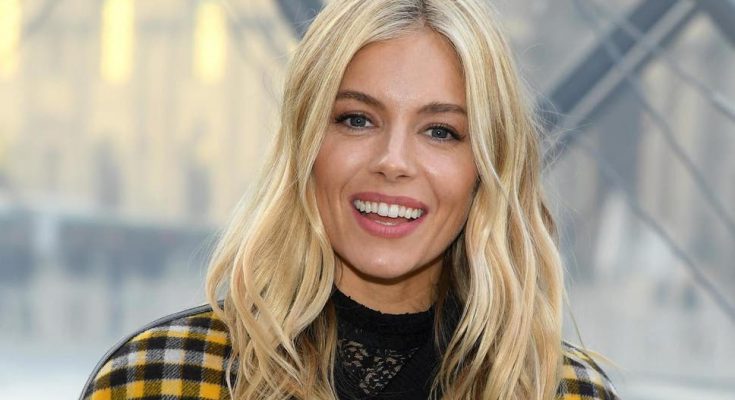 Sienna Miller has a large shoe size. Below is all you want to know about Sienna Miller’s body measurements, and more!

Short Bio
Sienna was born 28th December 1981 in New York City, New York. She is best known for her roles in Stardust, Camille, The Edge of Love, G. I. Joe, Alfie and Casanova. You could also see her in Bedtime TV series as Stacey. Sienna is also known as model, for exampl for Coca-Cola and Vogue and she posed topless in the Pirelli Calendar. She is engaged and has a daughter born in July 2012.

I half-punched a paparazzo once. I’ve hit a few people.

I’m living my dream, and that’s all you can ask for. At a certain point you have to ignore all the rest.

I don’t even know what an ‘It’ girl is. As far as I’m concerned, an ‘It’ girl is somebody who doesn’t do anything except go to parties and get her photograph taken.

I can’t wait to be seen as a woman. But I know I probably have to contribute to that with behaviour.

I think as a young actress, it’s very rare that you read something where you’re not either ‘the girl’ or there to serve some romantic purpose in a male dominated cast.