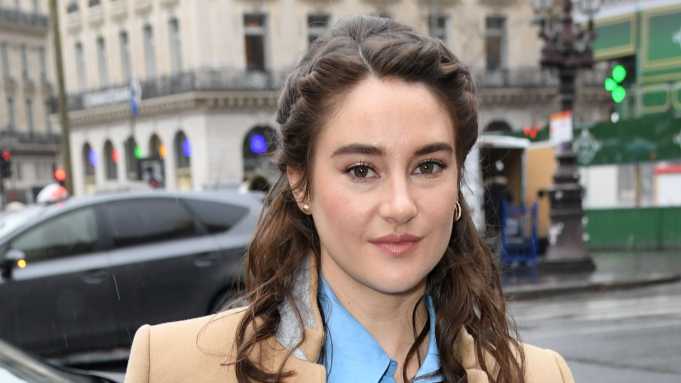 Short Bio
Shailene was born November 15, 1991 in Simi Valley, California. In 2002, young Woodley appeared in minor TV role on Without a Trace series. She’s probably best known as Amy Juergens from The Secret Life of the American Teenager. In 2014, Shailene will be starring in two new movies. As Beatrice “Tris” Prior in Divergent and as Hazel Grace Lancaster in The Fault in Our Stars. She’s still on the very beginning of her career, so more roles will follow for sure.

For me acting is a passion and an art, and always will only be that. I don’t have any rules when it comes to acting. I’ll do anything. But it depends on the script. Either I’ll have passion for the project or I won’t. It’s got to fuel me.

Every single journey that I’ve embarked on, I’ve learned something new.

George Clooney is a super-human, he’s just such an amazing human being, he taught me how to be a better person and a better actor!

For me, my rule in this industry is I’ve got to listen to my butterflies. So if I got butterflies, then those are the scripts I go after.

Every family is dysfunctional, whether you want to admit it or not.