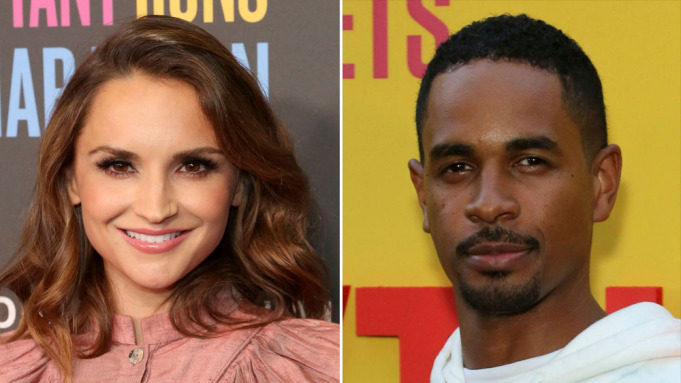 Short Bio
Rachael was born 4th October 1979 in Minneapolis, Minnesota. She began her career as a model. Rachael is best known for her role in She’s All That, Josie and the Pussycats, The Final Season and All Hat. You could also see her in TV series Into the West, Perception, Psych and Las Vegas. Rachael is married since 2004 and has one daughter.

Sometimes I say things that I can’t believe came out of my mouth. Or I won’t mean something and it will come out completely nonsensical.

If this whole acting thing doesn’t work out, I’ll just get a talk show.

You know, we have to take these characters – who, granted, have their separate personalities but, on a lot of levels, are pretty two-dimensional – and make them into people with flaws, with insecurities.

You wouldn’t recognize me from one project to the next.