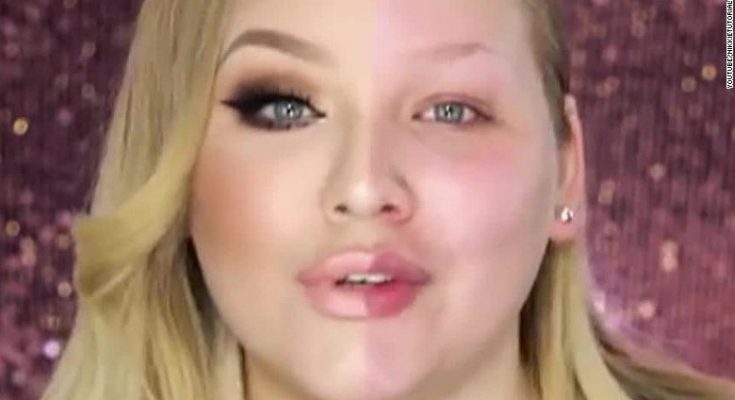 Nikkie De Jager is a Dutch makeup artist and YouTuber. She is best known for her beauty and makeup techniques videos on her YouTube channel ‘NikkieTutorials‘, where she has more than 12.3 million subscribers and growing. De Jager rose to prominence in 2015 after her YouTube video titled “The Power of Makeup”, went viral and inspired many other videos of people showing their faces with and without makeup. Besides that, she is also popular on Twitter, Facebook and Instagram. She was named as one of the top ten beauty “influencers” by Forbes in 2017. Born Nikkie de Jager on March 2, 1994 in Wageningen, Netherlands, she is better known by her YouTube channel name NikkieTutorials. She has two brothers. Her younger brother Mikai died from cancer on May 25, 2018. She started her YouTube channel in 2008 at the age of 14, after being inspired by other YouTube makeup tutorial channels. In 2018, De Jager began dating Dylan Drossaers and they became engaged during a vacation in Italy in August 2019. She was previously in a relationship with Rick Smit from 2013 to 2018.