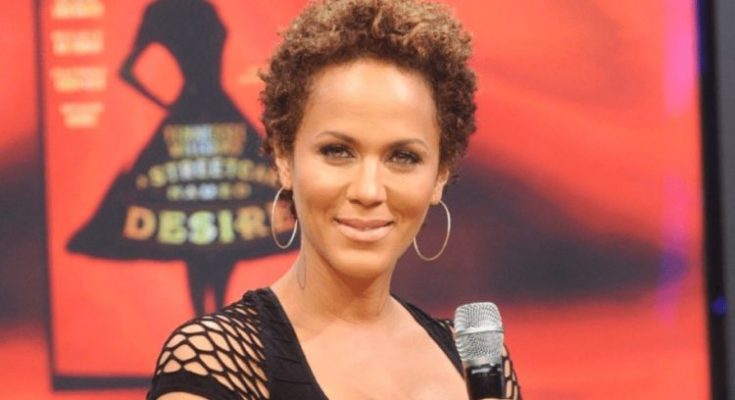 Nicole Ari was born October 7, 1970 in Baltimore, Maryland into the family of dentist and health care professional. She holds acting degree from New York University’s Tisch School of the Arts. Before becoming famous actress, Parker had to take several low-paid jobs including serving ice cream. Her first marriage with Joseph Falasca lasted only few months. She is currently married to her second husband Boris Kodjoe and they have two kids.

“A guy once told me that I sound like I’m a little ahead of myself. I can’t wait to thank him at the Oscars.” (Nicole Ari Parker)

“All kids want from their dad is for them to be around – and to show up when they say they’re going to show up.” (Nicole Ari Parker)

“My daughter has a vivid imagination, and so does my son.” (Nicole Ari Parker)

“If you had to work 14 hour days, Mondays to Fridays, then you have to keep Saturdays and Sundays sacred.” (Nicole Ari Parker)

“You shouldn’t marry unless the both of you are on the same page on a lot of things. Life is going to deal you blows, and you have to be together. Your values and priorities have to be on the same page; otherwise, it won’t work.” (Nicole Ari Parker)