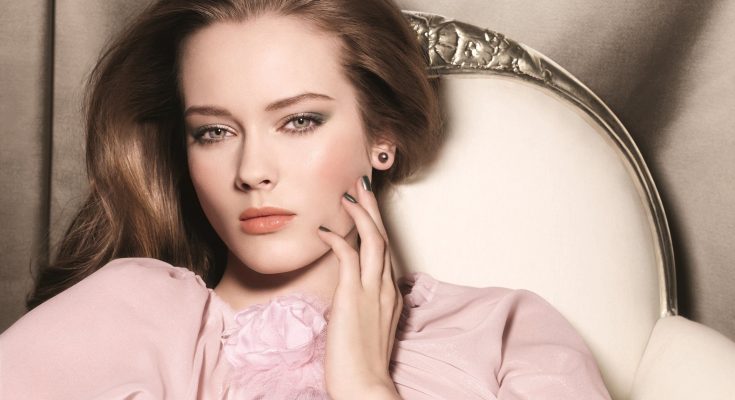 Monika Jagaciak is a Polish model, best known for her work as a Victoria’s Secrets lingerie model. She has been a model for Victoria’s Secret since 2013 and became an official Victoria’s Secret Angel in April, 2015. She has featured in numerous magazine covers and shoots, including Vogue, Jalouse, Numero, Harper’s Bazaar, Elle, Style, Female, W, Sure, and FN. She walked runways for the first time in New York Fashion Week and in Milan in 2009. Born Monika Jagaciak on January 15, 1994 in Poznan, Poland, to Marlena and Jarosław Jagaciak, her older sister, Ania, is a Polish long jumper who competed in both national and world championships. Jagaciak was discovered during an open casting call at a shopping mall in Poland in 2007, and is signed to IMG Models. In 2017, she married Serbian photographer Branislav Jankic.