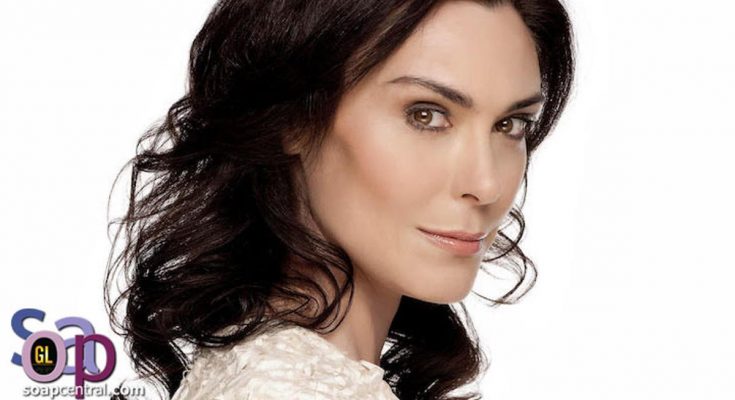 Michelle Forbes’ shoe size can be described as big. All her body statistics are here!

Born on 8th January, 1965, Michelle Renee Forbes Guajardo is an American actress who has appeared on television and in films both in the US and UK. She was interested in acting and ballet dance since her childhood. Her professional career as an actress began in 1987 when she landed the dual roles of Solita Carrera and Sonni Carrera Lewis on the daytime soap opera Guiding Light. The show bestowed her with recognition and success and was also nominated for Daytime Emmy Award in 1990. Following that, Forbes started appearing in small guest roles before receiving the recurring role of Ro Laren in Star Trek: The Next Generation. Michelle continued her journey of success by earning a role in the series Homicide: Life on the Street. Along with television she as well became the part of several independent films including Perfume, Unthinkable, The Hunters and the Hunger Games: Mockingjay-Part 2. Her other major television work included The Killing, True Blood, Powers and The Returned. As far as her personal life is concerned, Michelle Forbes was previously married to Ross Kettle and later dated actor Reed Diamond.

When I did ‘Battlestar Galactica’ it was the first time I really understood science fiction. That was a very political drama, but set in spaceships so people didn’t really take it seriously. But some really fascinating things were explored in that.

For whatever reason, every project I do becomes sort of a cult, or a cultish show, you know, like ‘Battlestar,’ or even a film I did years ago, ‘Kalifornia,’ people refer to it as a cult film.

That’s what I think is smart about ‘Durham County.’ It’s not derivative of anything American. It’s more in the vein of the BBC miniseries I grew up with.

I try to keep things as varied as possible in my career, and after playing something as fun and over the top as Maryann on ‘True Blood,’ I wanted to find something antithetical to that.

I was deliciously happy filming ‘True Blood.’ I even kept all the scripts in my office, which I never do with any script. Although I did shred them all in one go when the series finished; it seemed like a ritual, somehow.