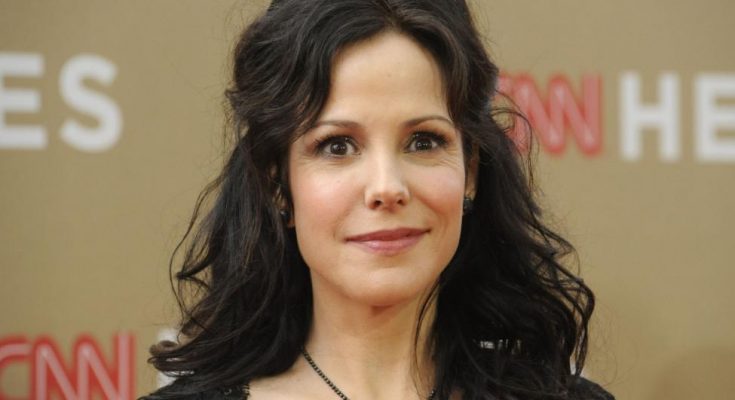 Short Bio
Mary-Louise was born August 2, 1964 in Fort Jackson, South Carolina. She has German, Swedish, English, Scottish, Irish, and Dutch ancestry. Parker started with acting in eighties ad slowly made her way to the top. Her notable movies are Red Dragon, The Spiderwick Chronicles, and RED. In 2014, Mary-Louise should appar in Behaving Badly and Jamesy Boy. Many fans also know her as Amy Gardner on The West Wing and Nancy Botwin from Weeds. Parker dated Billy Crudup and Jeffrey Dean Morgan. She has two kids.

“I like to pretend that I’m a tough guy. It’s kind of an admission of defeat if I have to ask for help – or even kindness. But if it doesn’t come, at some point I snap and demand it.” (Mary-Louise Parker)

“I never feel more useful than when I’m making my kids a bowl of soup.” (Mary-Louise Parker)

“I never know why people come up to me. I think a lot of them just get super-excited because they recognize me from TV but they don’t remember where.” (Mary-Louise Parker)

“I don’t think you necessarily have to be part of a traditional nuclear family to be a good mother.” (Mary-Louise Parker)