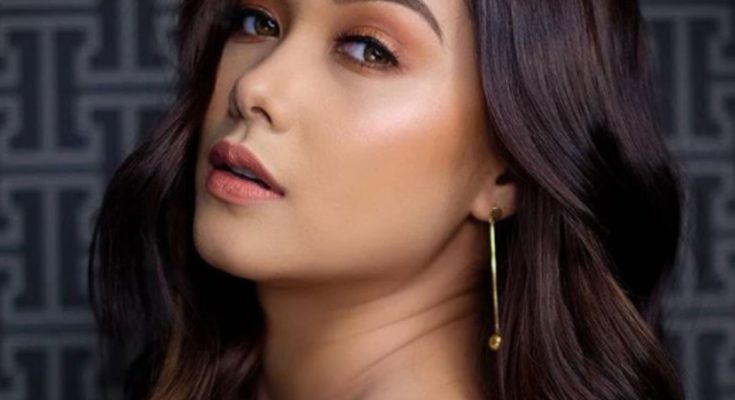 Maja Salvador has a medium shoe size. Below is all you want to know about Maja Salvador’s body measurements, and more!

Maja Salvador is a Filipina singer, actress, dancer, model, and producer. She rose to prominence after appearing on the Filipino series Maalaala Mo Kaya and Komiks Presents: Momay. For her performance in the film Thelma, she won the Gawad Urian Award and the Film Academy of the Philippines Award for Best Actress. She played Lily Cruz / Ivy Aguas in the hit TV series Wildflower in 2017. Born Maja Ross Andres Salvador on October 5, 1988 in Aparri, Cagayan, she is a member of a family of actors which includes her father, Ross Rival, aunt Jobelle Salvador, and uncle Phillip Salvador. She began her career in show business lightly.