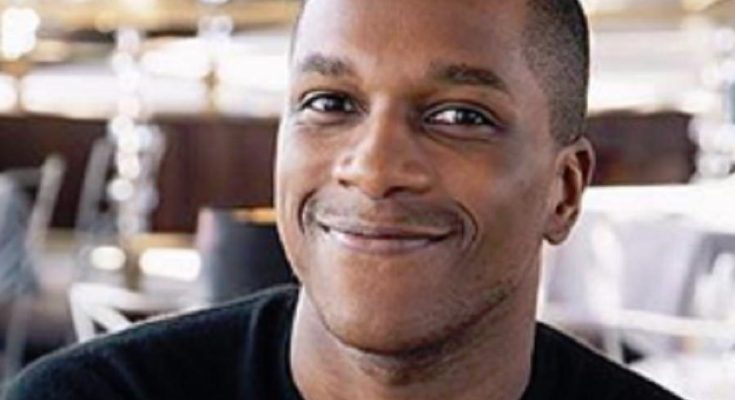 Leslie Odom Jr.’s shoe size and other body measurements are found below!

Broadway, television and film actor whose best known stage role was as Aaron Burr in the musical Hamilton, earning him a nomination for a 2015 Drama Desk Award for Outstanding Featured Actor in a Musical. He was also well known as Sam Strickland in NBC’s Smash.

He studied musical theater at Carnegie Mellon University in Pittsburgh, PA. His debut Broadway role came at the age of 17 when he played Paul in Rent.

He has had re-occurring roles on television in CSI: Miami, Vanished, Big Day, Person of Interest and Law & Order: SVU. He released a self-titled jazz album in August of 2014.

Born in Queens, he grew up in Philadelphia and moved to Los Angeles in 2003. In 2012 he married Nicolette Robinson; they welcomed a daughter named Lucille in April 2017. In March 2021, their son Able Phineas was born.

He starred alongside Jonathan Groff in the musical Hamilton.

I kind of think we sort of subconsciously draw things into our lives, whatever we’re trying to work through.

None of us get to divorce ourselves from the world. We walk into the theater and bring all of our grief and our pain and our joy with us.

I had no vision of me being a part of that show ever. But I was committed to being the first super-fan of ‘The Hamilton Mixtape’ that there ever was. I was in love with this thing.

There’s this Frank Wildhorn tune ‘Sarah’ – it’s not a widely known tune, but it’s my favorite song to sing.