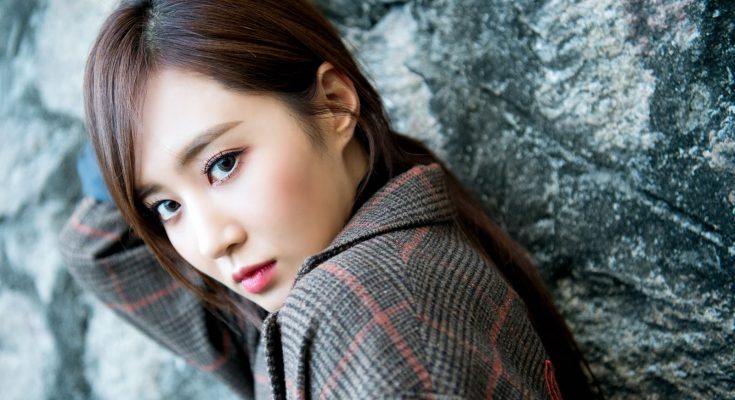 Kwon Yuri has a medium shoe size. Below is all you want to know about Kwon Yuri’s body measurements, and more!

Kwon Yuri is a South Korean singer and actress. She is best known as one of the members of the popular K-pop girl group “Girls’ Generation”, whose hit songs include ‘Run Devil Run’ and ‘Into the New World’. The other members of the group are Taeyeon, Yoona, Tiffany, Sunny, Seohyun, Hyoyeon, Sooyoung and Jessica. Yuri was first noticed after she auditioned at a casting call in 2001 and came in second place in the youth dancing competition. Aside from her group’s activities, she has been in such television series as Fashion King, Neighborhood Hero, the web drama Gogh, The Starry Night and Defendant. Born on December 5, 1989 in Gyeonggi, South Korea, Kwon Yu-Ri trained for nearly six years and then debuted in 2007 with Girls’ Generation. She has one older brother named Kwon Hyuk-jun. She was once in a relationship with baseball player Seung-hwan Oh.