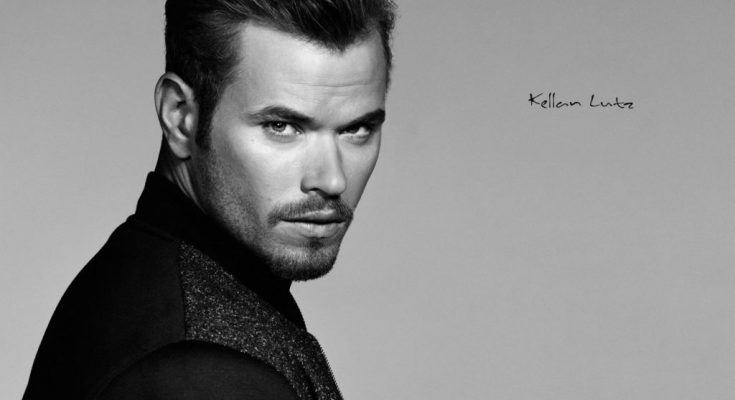 Check out Kellan Lutz’s shoe size and his other body measurements!

Kellan Christopher Lutz is a famous actor and model, born on 15th March 1985 in Dickinson, North Dakota. He began his career being a contestant on the 2004 show Model Citizens. Later on, he performed smaller roles in episodes of Six Feet Under, CSI: Crime Scene Investigation and Heroes. In 2005, Lutz earned a recurring role in the series The Comeback. Along with television, Kellan as well started appearing in films such as Stick It and Prom Night. His breakthrough came in with the release of the film adaptations of the Twilight saga by Stephenie Meyer. He played the role of Emmett Cullen in the Twilight Saga film series and earned recognition and success. Since then, Lutz starred in several series and films including Tarzan, The Legend of Hercules, 90210 and Generation Kill. In addition to that, he is a humanitarian and his major charity is Saving Innocence and along with it Kellan as well supports the animal charity PETA. As for his personal life, Kellan Lutz dated several female celebrities including Kayla Ewell, Sharni Vinson and AnnaLynne McCord.

When I was doing ‘Generation Kill’ in Africa I worked with five really super-trained Navy SEALs who taught us all these moves like how to disarm people: if there’s a bar fight and someone’s got a chair or there’s someone with a gun behind our head, how to disable them and take them down in a swift move.

I did Hilary Duff’s ‘With Love’ music video-slash-fragrance ad.

I bet on everything. Everything. It’s just like, ‘I bet you I can spin my chair longer.’ Everything, I say ‘I bet you.’ I love to win.

I was actually away in Africa doing ‘Generation Kill’ while everyone was auditioning for Twilight. They all had, like, five different auditions: I was so lucky that I came back from Africa just in time and the actor who was playing Emmett fell through, lucky for me!

‘Twilight’ is such an amazing project, and I think it opened up doors for all of us cast members.