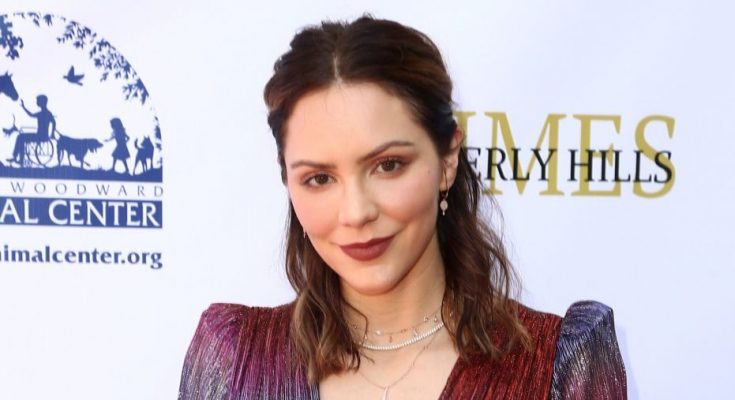 Short Bio
Katharine was born 25th March 1984 in Los Angeles, California. Her career started after attending the American Idol in 2006. She released her first album named after her in 2007, than came Unbroken in 2010 and later this year Christmas Is the Time to Say I Love You. She had a lead role as Karen Cartwright in TV series Smash in 2012-2013. Katharine is married since 2008.

Even if I weren’t in Hollywood, I would feel pressure to look a certain way.

My fondest memories are generally the day after Thanksgiving. I get the total decorating Christmas itch.

I am just the person who didn’t want to settle for not having everything I dreamed of.

I’m so unprofessional on set it’s not even funny.