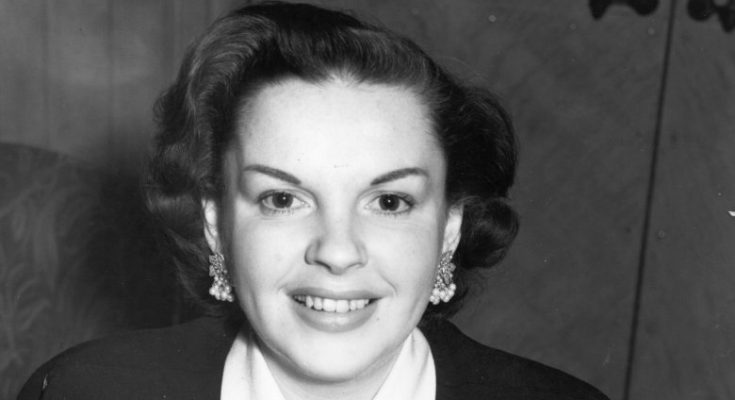 Judy Garland has a small shoe size. Below is all you want to know about Judy Garland’s body measurements, and more!

Short Bio
Judy was born June 10, 1922 in Grand Rapids, Minnesota. Young Garland played in vaudeville with her two older sisters. The formed a group called The Gumm Sisters. Judy’s most famous movie roles are Betsy Booth in Love Finds Andy Hardy, Dorothy in The Wizard of Oz, and Esther in Meet Me in St. Louis. Garland was married five times and had three kids. She suffered from psychical problems and eventually died in 1969 on overdose.

“I’ve never looked through a keyhole without finding someone was looking back.” (Judy Garland)

“You are never so alone as when you are ill on stage. The most nightmarish feeling in the world is suddenly to feel like throwing up in front of four thousand people.” (Judy Garland)

“If you have to be in a soap opera try not to get the worst role.” (Judy Garland)

“How strange when an illusion dies. It’s as though you’ve lost a child.” (Judy Garland)