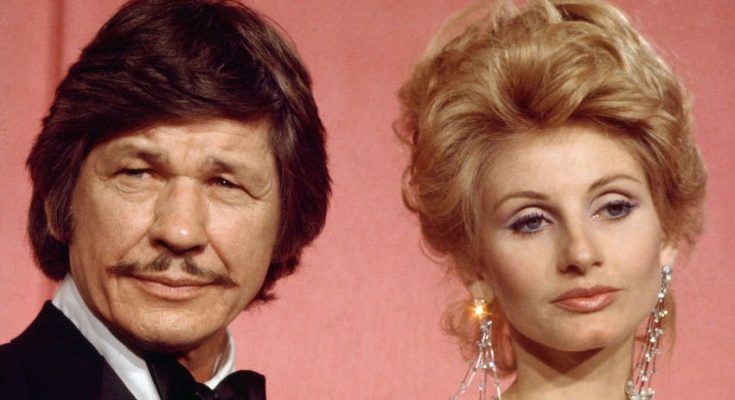 Jill Ireland has a medium shoe size. Below is all you want to know about Jill Ireland’s body measurements, and more!

In the 1950s, Jill began her acting career, and around the same time, she married her first husband, David McCallum. When their marriage ended with divorce, she married co-star of her many movies, Charles Bronson. She lived in an upscale house in Malibu, California.

She has played in many famous films such as So Evil, So Young, Three Men in a Boat, and Carry On Nurse.

Jill had a big family of her own; she raised five kids, 2 of them adopted.

“I’m a fighter and not a victim. Think of yourself and make the most of life.” (Jill Ireland)

“I’m in so many Charles Bronson films because no other actress will work with him.” (Jill Ireland)